Ashe said, “There’s this sound some people hear. I heard about on the radio, late night talk radio about crazy shit like the New Jersey Devil, or the earth being hollow. Anyway, it’s called the Taos Hum.”

“About a hundred miles away.” She continued, “They say like one percent of the population can hear it. Low pitched, right on the edge of perception. It ruins their lives, most of em say. They can’t sleep, can’t concentrate, can’t function. And they all describe the moment of waking to it, this moment where the world changed and was never the same again. When they heard the Hum. The Taos Hum, they call it. Government conspiracy, they say. Weather modification experiments. Weapons tests. Some secret submarine base at the South Pole. Big machines tunneling under the earth. Something alive living below the crust. Almost as many reasons for the Hum as there are people who hear it.”

“I dunno The people who call in, on the radio show, they sure seem to believe it. And it doesn’t ruin everyone’s life. Some people who hear it, they fall in love with it. Some of them say it’s like music. Like beautiful music. The music of the spheres. The sound of the earth turning. The sound of the stars spinning. Like they’ve been waiting for it, a missing piece. Something they lost once, but have found again.” 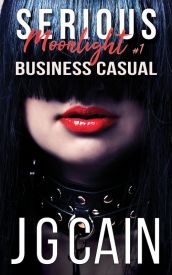 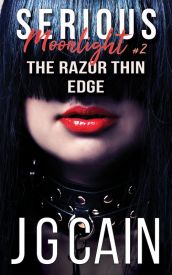 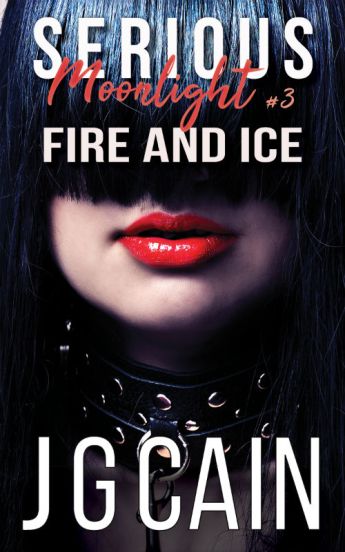